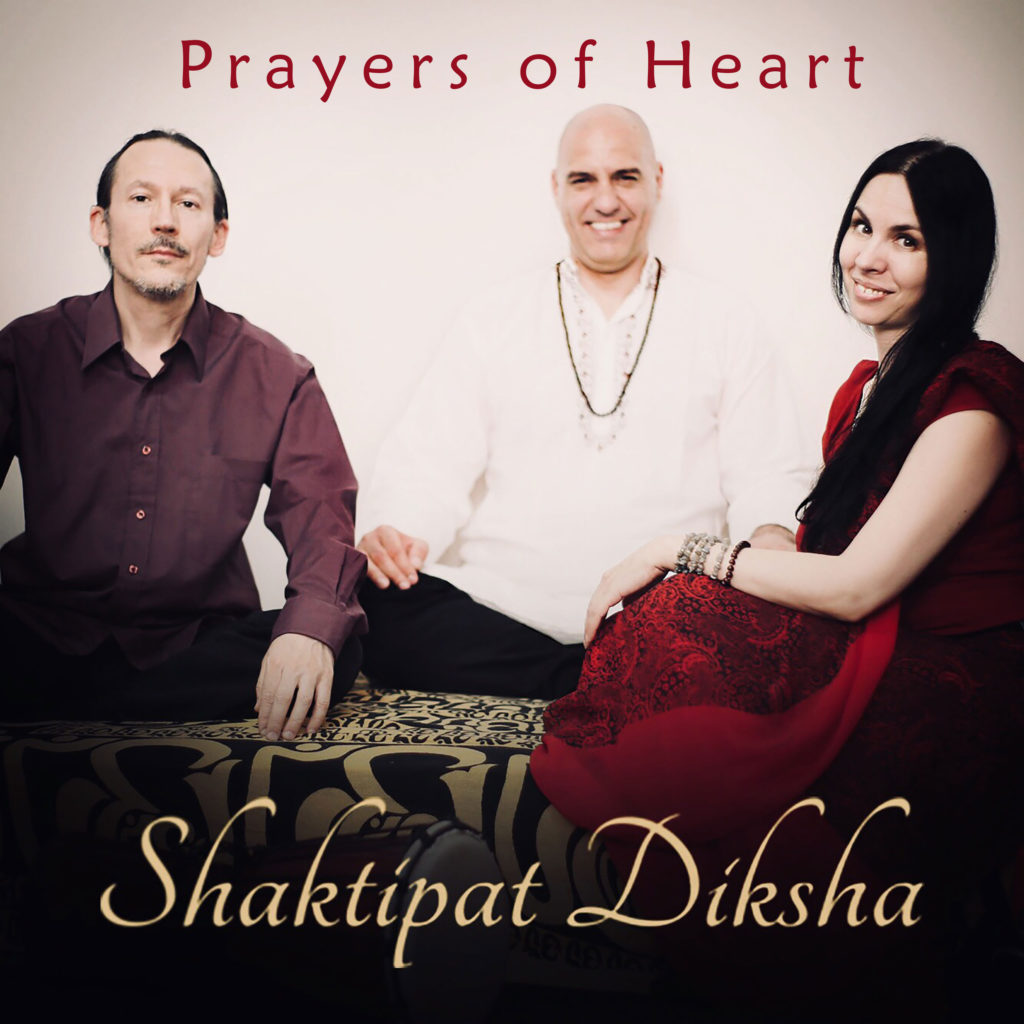 It is our great pleasure to announce the release of our first studio album. Contract was signed with the publishing house Multimedia Music and the songs are already published on their official YouTube channel. Soon the album will appear in digital edition and on most famous streaming and download music sites. The album is called Prayers of Heart and contains nine tracks.

In a few days, the CD version of our album will also be released.